To reward or not reward is the question. App marketers have many user acquisition (UA) tactics at their disposal, and there’s been much debate around rewarded ads vs. non-reward ads. Is one better than the other in terms of quality? Would a hybrid approach enable you to optimize app installs? Let’s look at the differences between reward advertising and non-rewarded and when you should use one or both.

What Are Rewarded Ads?

The rewarded model, also called sponsored or incentivized, rewards a user in exchange for completing an action. Typically, that action is installing an app. There are other engagements, like downstream events (i.e., registrations, free trials, subscriptions, orders, etc.). Once the user takes action, she receives an award, such as virtual currency, upgrades, discounts, or other offers.

A non-rewarded ad, or non-incentivized, serves as a standard promotion without any rewards for installing or taking an action. Because there’s no reward, users are taking action based on interest. However, you have no assurances they’ll stay and engage. 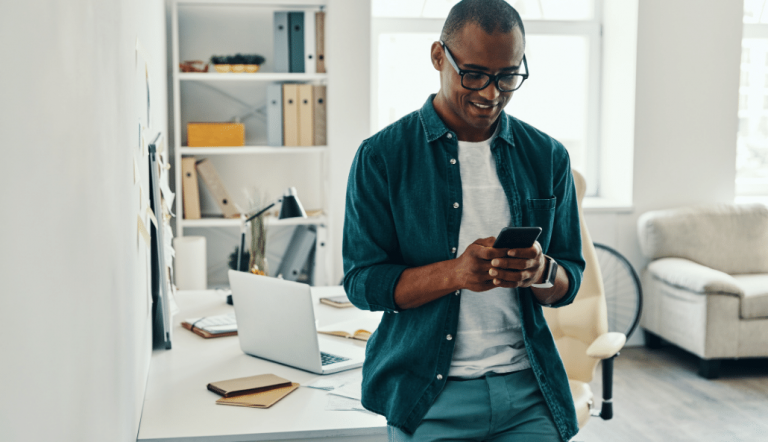 To truly optimize your UA campaigns, consider a hybrid model that looks like this. Start with rewarded traffic campaigns to drive high volume on the installs. Then follow with non-rewarded ads for that set of users to re-engage and retain.

Additionally, use reward advertising as part of your evergreen strategy to drive consistent acquisition of users. Leverage them to hit deep funnel events and visibility during seasonal periods or other critical timeframes.

There are opportunities to maximize UA and hit your goals with rewarded and non-rewarded ads. To ensure you get the best results, partner with our team of mobile app marketers to develop a strategy that fits with your audience and objectives. Connect with our team today to learn more.