How to Sell Your Boss on Rewarded Traffic Campaigns How to Sell Your Boss on Rewarded Traffic Campaigns

Rewarded traffic campaigns can play a valuable role in your user acquisition (UA) strategy, driving many users to your app in a short time for an affordable price. While rewarded traffic does have its nuances — and occasionally gets a bad rap — it can be an integral part of a successful, ROI-positive campaign.

What Is Rewarded Traffic? 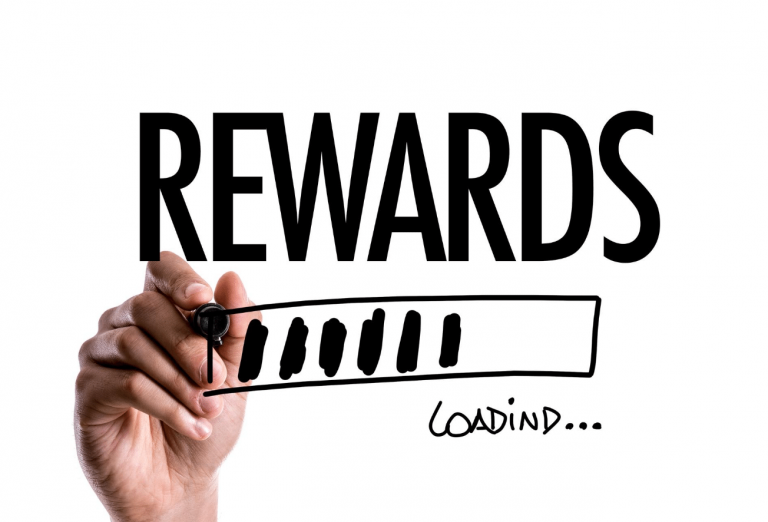 Rewarded traffic, also known as incent traffic, incentivized ads, or the old-school “value-exchange advertising,” rewards users for taking an action. Actions include watching a video, filling out a survey, or installing an app. Rewards include in-app currency and bonuses, unlocking premium content, or a discount on a product or service. Typically, delivery of these offers is through rewarded video, app walls, or offerwalls.

Incentivized traffic’s negative reputation stems from the impression that the strategy drives low-quality users compared to non-incentivized traffic. While the overall quality of the users may be lower, so is the cost. Rewarded traffic campaigns deliver high volume, an essential component of a holistic UA strategy.

If your organization has sidelined rewarded initiatives, here are some persuasive arguments to present to your boss.

Showing the benefits of a strategy is the first step in selling it.

Rewarded traffic can have a significantly lower cost-per-install (CPI) than non-rewarded traffic. This cost reflects the perceived quality of the users. Someone who watches an ad solely because of interest is more likely to remain engaged than someone rewarded to watch the ad.

While the average user lifetime value (LTV) of a non-incentivized install is higher, rewarded traffic can still generate positive ROI due to the volume of users that it attracts. You get more traffic at an affordable price. The greater quantity of users increases the chance of stronger downstream engagement.

Why are rewarded campaigns attractive to publishers? The rewards are solely opt-in and user-initiated, so they don’t interrupt the flow of the game or app experience. Users don’t see them as intrusive. A report found that 71% of users prefer them as a way to pay for free mobile games. 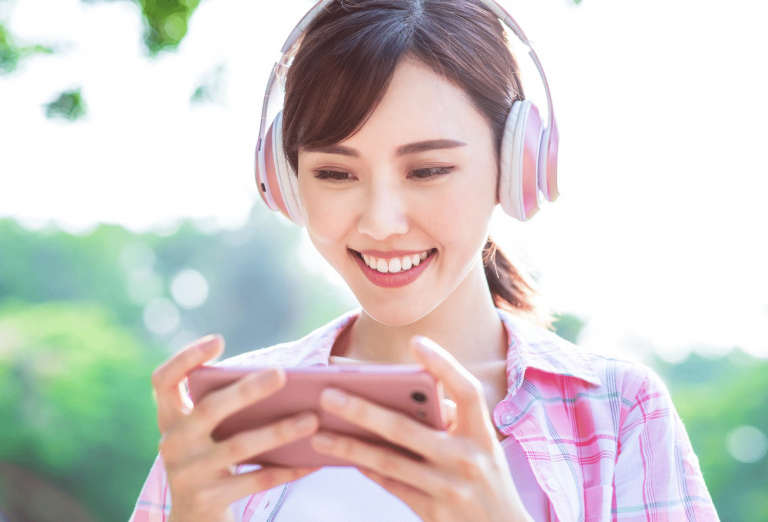 The same research provided more insights into the tangible benefits of rewarded campaigns:

It Can Provide a Big Traffic Boost, Fast

Rewarded traffic can work as an integrated part of your ongoing UA strategy or as a temporary burst campaign. Burst campaigns drive installs with concentrated ad spend in a short amount of time. They are a great way to quickly grow your user base, boosting the number of installs, so your app rises the charts. “Quickly” is a key word here. The average time frame for a rewarded burst campaign is three days. If you want more eyes on your app fast, a burst campaign may be the way to go.

It Can Create an Organic Uplift

Whether you run a burst campaign or use rewarded traffic in a longer-term strategy, it has the potential for ongoing results. In many cases, the incentivized campaign’s spike is short-lived, but the increased visibility generates organic uplift from non-rewarded users. In this way, a rewarded campaign can deliver both the initial “boost” of high-quantity, lower-quality users, and greater app store visibility and high-quality users.

It Can Generate Interest AND Engagement

It’s common to use incentivized campaigns at the top of the funnel. This strategy drives awareness to a high volume of users. The CPI campaigns mentioned above are examples. But rewards can also be used for cost per engagement (CPE) campaigns to get users to a critical point in the app.

In an incentivized CPE campaign, a user receives a reward for doing something within your app, post-download. Those moments include reaching a certain level or finishing a tutorial. It encourages users, including those who downloaded the app for the initial reward, to try the app and continue engaging with it. A reward strategy gets users in the door and retains them for longer LTV.

Rewarded traffic excels at increasing interest and conversions quickly and cost-effectively. It should be a component of your UA toolkit, effectively complementing non-incentivized tactics as part of a comprehensive UA strategy.

Learn more about rewarded traffic campaigns and our solutions today.

Subscribe to the AdAction Connect blog for industry updates, UA tactics and best practices, and more! Get tips that you can apply to your existing strategy, and feel confident that we’ll never serve you ads.

Subscribe to the AdAction Connect newsletter for twice monthly mobile marketing updates! No ads, ever.